Resident Evil 3 The City of Ruin 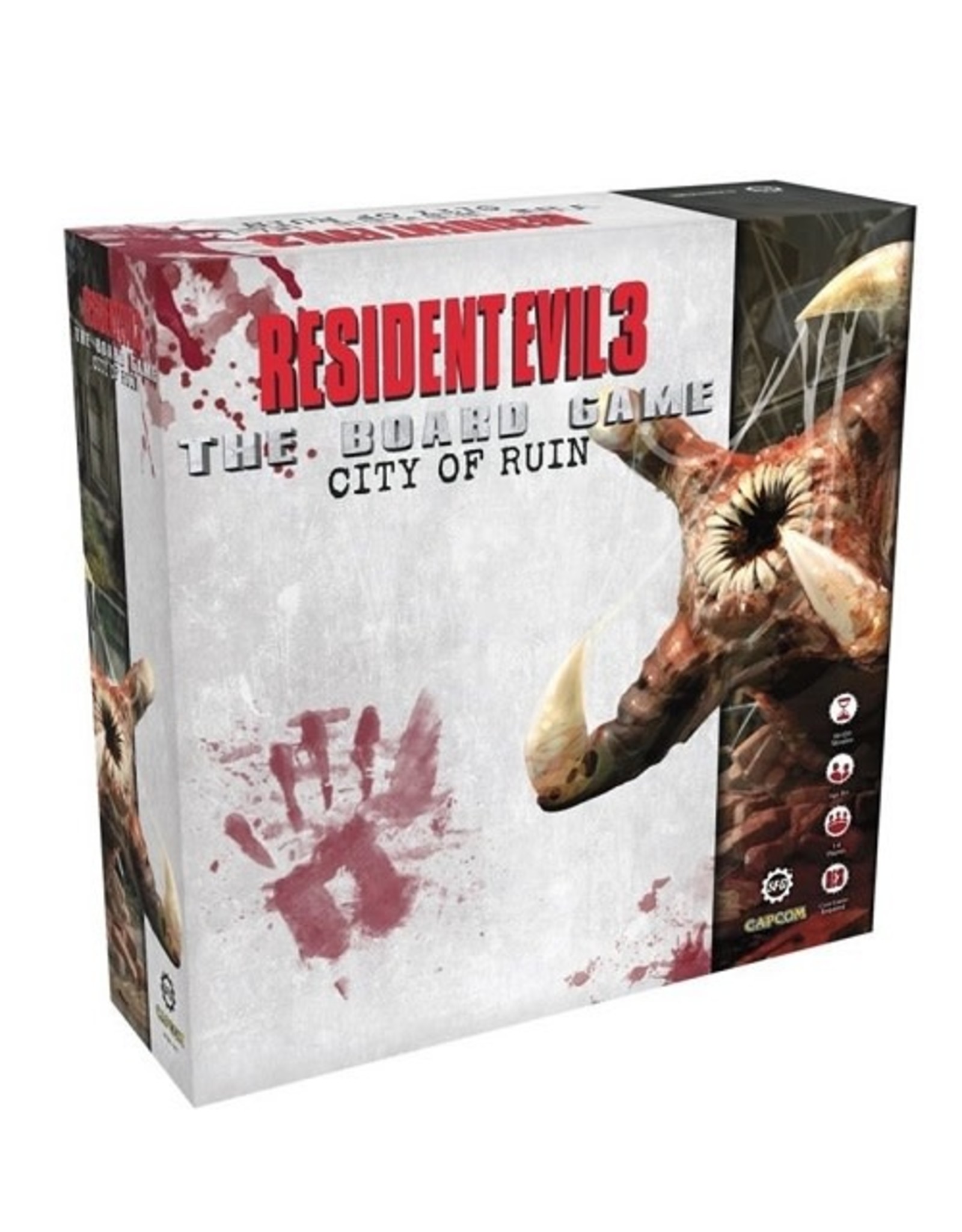 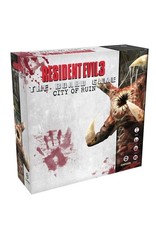 Thought you’d made it out of Raccoon City alive? Think again.

Fight for your life in nine spine-chilling new scenarios, facing three terrifying new enemy types and two large-and-lethal bosses. This expansion will drastically change the course of your Resident Evil 3: The Board Game campaign, taking you beyond the built-up city streets to brand new locations with new mechanics to figure out. Tread carefully through the creepy City Hospital. Wade through the waterlogged City Park. And tiptoe through the ominous Dead Factory. All the while, Sliding Worms, Hunter β, and Hunter γ will dog your every step.

As if that weren’t enough, two horrifying bosses lurk in the shadows, just waiting to make your life a misery (or what’s left of it, anyway) — Nemesis Stage 3 and the Adult Grave Digger! Keep your eyes peeled for brand new items and effects. In the City of Ruin, powerful new weapons could be your only hope…

Add your review
0 stars based on 0 reviews
Add to wishlist / Add to compare / Print
Please accept cookies to help us improve this website Is this OK? Yes No More on cookies »