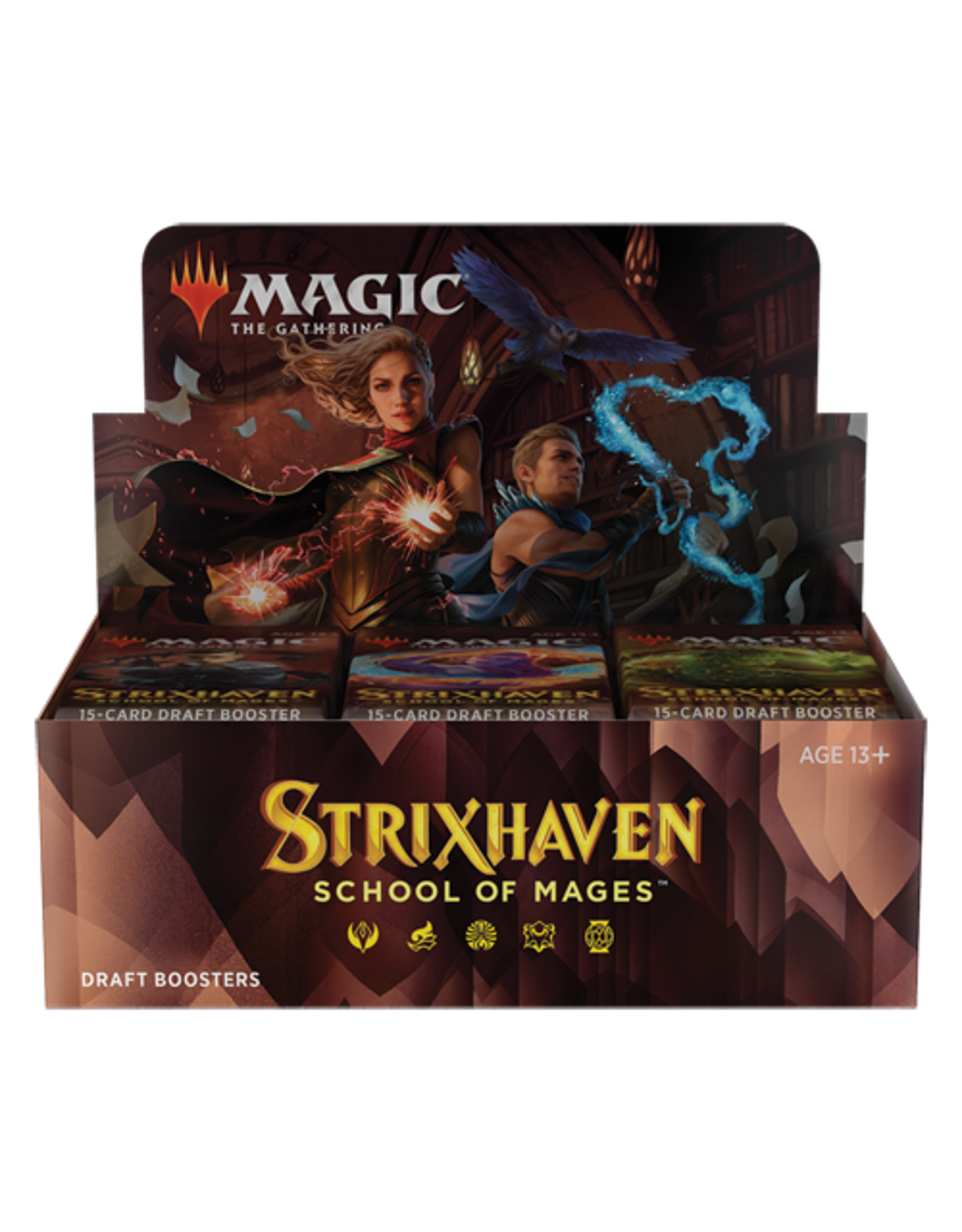 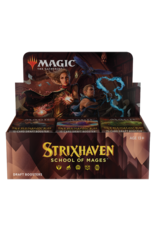 From Wizards of the Coast:
"Due to unexpected production issues, two Strixhaven: School of Mages products will be less readily available for release in North America...

The two delayed products are:

Add your review
0 stars based on 0 reviews 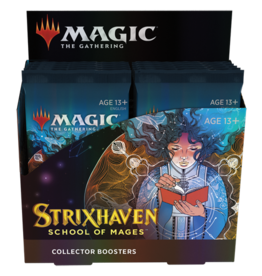 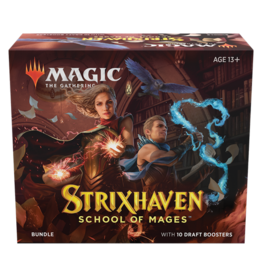