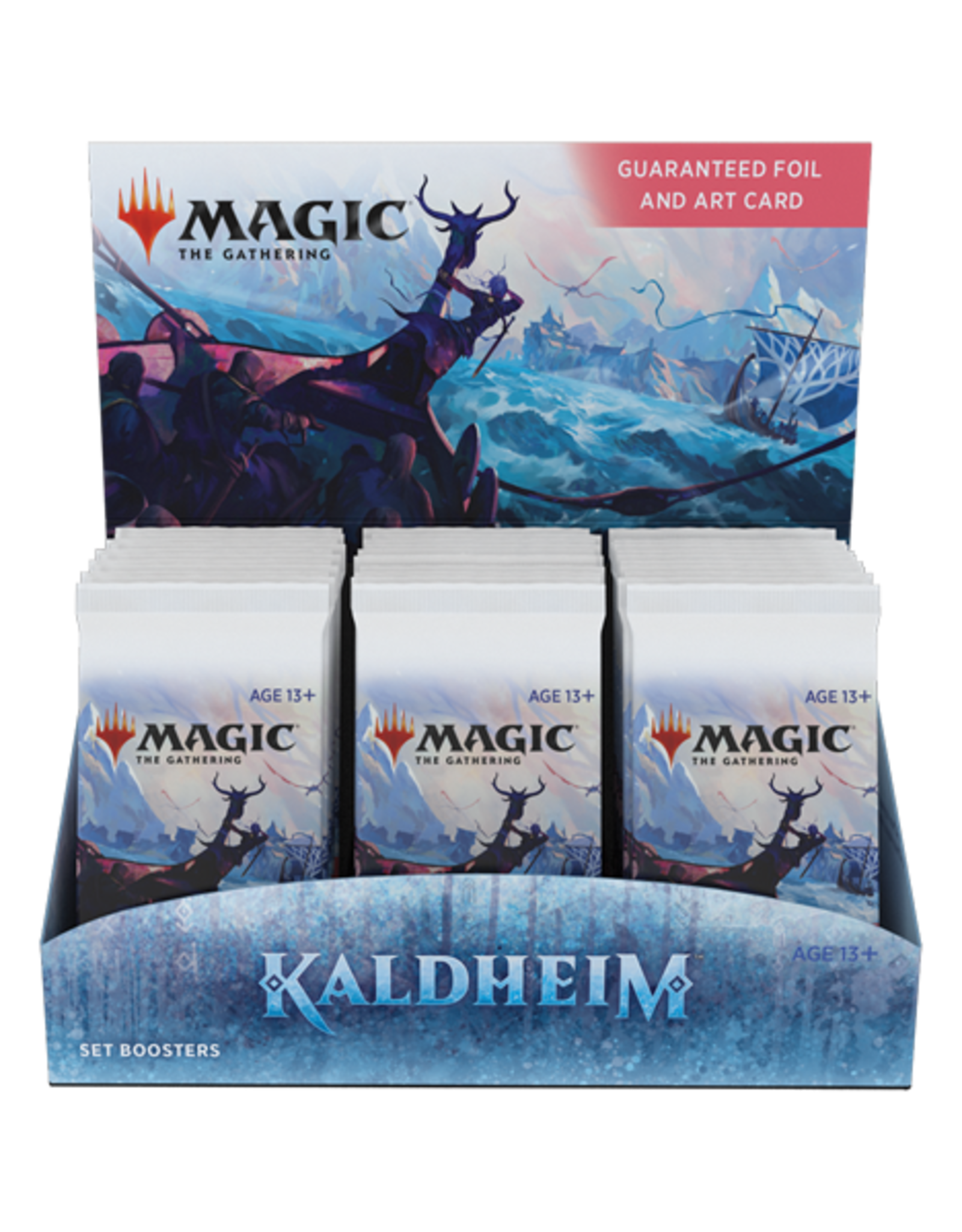 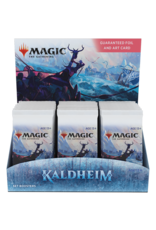 At least one foil in every pack. These can be any rarity, so this is one of several places where players can get a rare or mythic rare in a single Set Booster.

Chance of multiple rares. Between wildcard slots, the rare slot, and the foil slot, there a several ways to get more than one rare in a Set Booster.

vChance at The List. 25% of the time, instead of an ad or token card, Set Boosters contain a card from The List—interesting cards from anywhere in Magic’s history, printed as they appeared (including art, frame, and expansion symbol) plus a small Planeswalker symbol in their lower-left corner.

This box contains 30 Set booster packs.
Add your review
0 stars based on 0 reviews 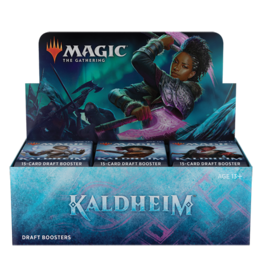 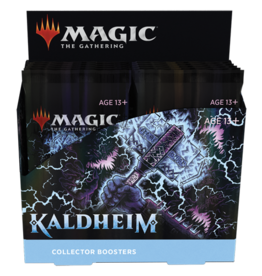 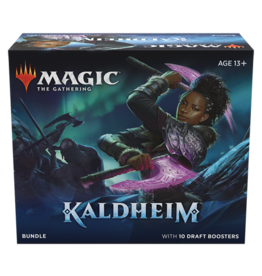 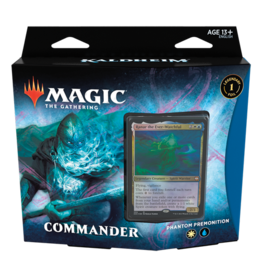 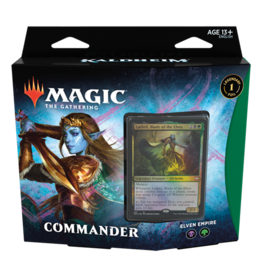